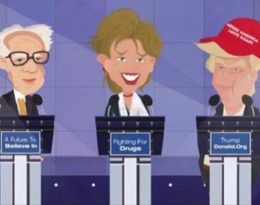 Elect To Play an Instrument, With New York Music Lessons You’d have to be living in an alternate universe or under a rock somewhere not to know that we are in the midst of a pre-election campaign season, and a contentious one at that. One thing that unites the candidates on both sides of the…

Manhattan Music School is Worthy of its Name 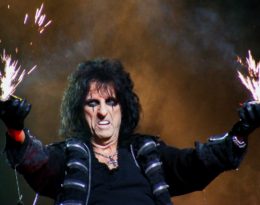 Whatever You Call Us, Our Manhattan Music School Is Still Hey Joe Guitar Here’s a head scratcher for this week: do you know what Vincent Damon Furnier, Robert Zimmerman, and Peter Gene Hernandez have in common? The answer: they are the real names of musicians we know as Alice Cooper, Bob Dylan, and Bruno Mars,… 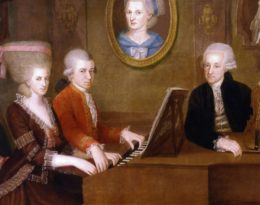 Does musical genius run in families? History tells us that, in at least some cases, it does. Let’s look at some well known examples of musical dynasties, starting, chronologically, with Johann Sebastian Bach. Four of his surviving sons, , , , and followed in their famous father’s footsteps and became accomplished composers themselves.