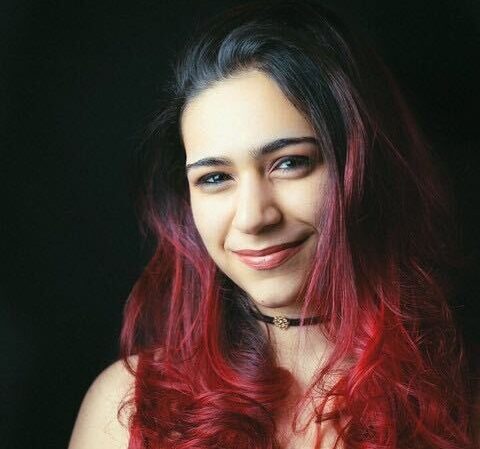 Ask Us a Question

What is your teaching philosophy?

I believe it is important for students to play and practice the type of music they know and love, while simultaneously being exposed to new music. This way they can experience the joy in music before being faced with difficulties and perhaps getting discouraged.

In your opinion, what is the right way to teach and what do you do in your lessons that makes you a good teacher?

I try to relate a lesson to a piece of music that the student already knows and loves. For example, in college, I had a friend struggling with some of the music theory techniques he was being taught. His professor kept using examples from jazz, but my friend didn’t listen to jazz. I knew that this specific technique was used in a Daniel Caesar song and showed that to my friend (he loves Daniel Caesar.) He was able to connect and grasp the concept this way. So a good teacher is open to what the student wants to do and helps provide the tools for the student to get there, rather than forcing him down a path that the teacher chose her/himself. This is how I teach. It helps instill a sense of trust between student and teacher, which is very important!

How many years have you been teaching music lessons?

Four years, even before graduating from Berklee College of Music in 2019.

What are you most proud of in your musical career?

One of my released songs made it onto a big Spotify playlist and has over 215,000 plays. I also have sung in concerts with Tony Award winners, which has been pretty awesome!

What’s the best compliment you have ever gotten as a music teacher?

The best compliment I received was when a student told me that I explained a technical matter to him in five minutes in a way that was clear enough for him to understand, while his previous teacher couldn’t articulate it in a semester!

What country have you travelled to that you like the most and why?

I love England. Specifically, I love the city of London. It feels just like New York — busy and vibrant — but with a more European vibe. I’ve always enjoyed seeing shows on the West End there, going to the museums, and visiting the incredible universities (outside of London) at Cambridge and Oxford. London has an incredible music and arts scene which is the biggest draw to me.

What languages do you speak?

English and a decent amount of Spanish, not quite fluent but I can get by.

If you could perform with any musician (alive or dead), who would it be and why?

Stevie Wonder! I think he’s a genius. He takes complex musical ideas but presents them in a way that is digestible for the ordinary people. His music is so groovy, and he is so prolific that he used to write five songs in a day! Who wouldn’t be impressed by that?

Do you have any interesting or unusual hobbies? If so, tell us about it.

I spend almost all of my time on music, but I used to play ice hockey and thought I would be the first woman in the NHL… even though I wasn’t very good! Needless to say, music prevailed and hockey lost!

What are you currently listening to on the radio, iPod, iTunes, Spotify, etc.?

I just saw the Alanis Morissette musical on Broadway “Jagged Little Pill,” so I’m listening to the cast recording. I also have been listening to the “8 Bit Big Band.” They do Jazz big band arrangements of video game music.